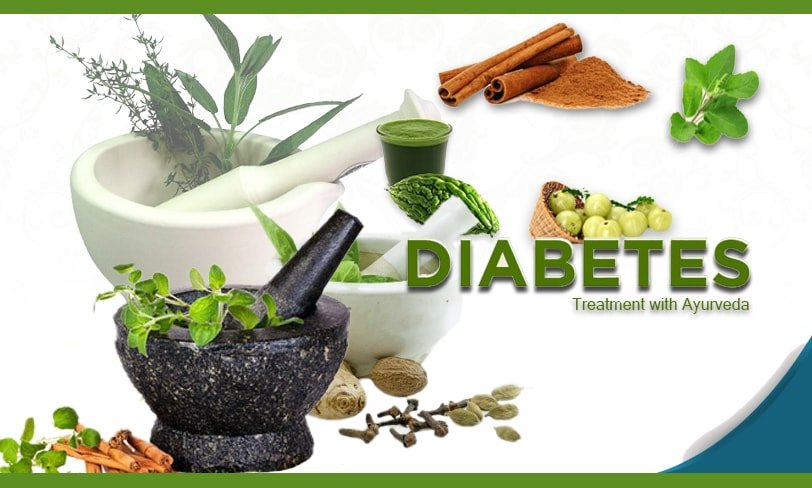 Diabetes is one of the most common yet challenging health concerns that people face.

Studies report that nearly 11% of the world population is dealing with diabetes. And yes, it's challenging to manage. However, not impossible.

Ayurveda is an ancient medical science, suggesting solutions that may help manage diabetes. In this blog, you will come across useful information regarding diabetes, its types and how to treat and control them.

So, let’s dive right in and build a healthier life.

Types of Diabetes in Ayurveda

Primarily we have two types of Prameha that are common in Ayurveda:

As per Ayurveda, Avarana occurs because of a blockage in the paths of channels. The blockage may be caused by aggravated Kapha. This causes adult-onset diabetes. On the other hand, Dhatukshaya refers to the depletion of tissues in the body. This can cause juvenile diabetes.

Apart from that, Ayurveda considers digestion to be a very important process.

Diabetes can often mask the symptoms of other diseases. People who have diabetes may also have other health concerns, such as those relating to the heart or kidney. However, because of diabetes, they may not feel the symptoms. This happens because of excess blood sugar. There are many cases of people suffering a mild heart attack and not knowing about it because of high diabetes levels. Therefore, it is very important to keep blood sugar levels under control. Causes of Two Types of Diabetes There are several triggers that can give rise to diabetes. Here’s a list of some of the most common causes of diabetes.

The primary cause of type 1 diabetes is not known. However, in this condition, the immune system can start attacking the insulin-producing cells present in the pancreas. As a result, the insulin levels in the body can drop dramatically.

While pregnant, the human body produces hormones that sustain the pregnancy situation. These hormones make your cells resistant. In a general scenario, our pancreas produces enough insulin to overcome this resistance.

However, ‌your pancreas may not ‌keep up. In such situations, the amount of glucose entering your cells reduces. This results in gestational diabetes.

We aim to integrate & balance the body, mind & soul which are believed to help prevent illness & promote wellness. Our main mission is to help healthy people maintain & promote their health.